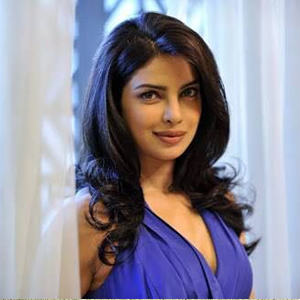 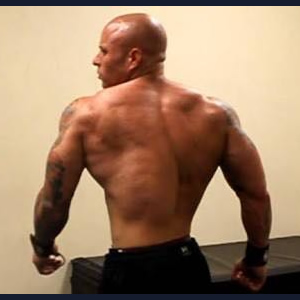 He shares his bday with Priyanka Chopra (who also knows Tai-Chi, a Martial Art) today.

This Cat has more than 9 Lives!

9 already played an important role in her life!

She became Ms World in 18th (9) year, the year that paved her way to Bollywood, gave Fashion, & Dostana in her 27th (9) to catapult herself in the top bracket!

She shared great on-screen as well as off-screen chemistry with fellow No 9, Akshay Kumar (9/09). Scorpio ruler is No 9, Mars too hence she's close to SRK (2/11) as well! Both are 'Water' Signs too!

She did become the 1st to appear in Quantico, an American TV Show stealing a march over her competition.

No 2 is dreamy n romantic Moon, (Cancer Ruler) on which so many songs are based, best for creative industry, influences most Superstars.

He shares his bday with Priyanka Chopra (who also knows Tai-Chi, a Martial Art) today.

Another classic example of a No 9 who excelled in Action role is Vin Diesel (born July 18, 1967) an American actor, producer & director.