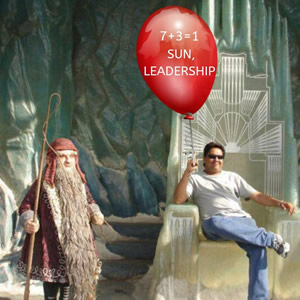 Despite the unhealthy world Economic state prevailing, things went as predicted- SENSEX & NIFTY touched an all time high in its 72nd (9) year in 2019 (3) for India (3)

But now we're entering our 73rd Year and 73 adds to 1 Sun represents 1 and stands for a 'start of something new'.

China adds to 15. And as per Numerology, 4 & 8 don't blend well enough with 15 Let's recall the time when the China bubble broke & even the world economy stayed under the dark cloud because 2015 added to 8 Hence we are not too optimistic about the trade ties between US & China that'll potentially commence in 2020 (4). These trade relations will have an influence over the world economy too.

While the world economy could experience doldrums, India on the other hand won't be AS affected. That's because we're in our 73 Year (1, Sun) which goes in hand with 4, Uranus (2020).

Though not from our family of numbers, 1 is generally lucky for everyone as it stands for leadership, recognition and also gives light & life

My tip for the year - For those who plan to jump lifestyles, instead of expanding horizons and making life more expensive, try focusing on savings rather than living lavishly. just stay where you are- that itself could be a boon