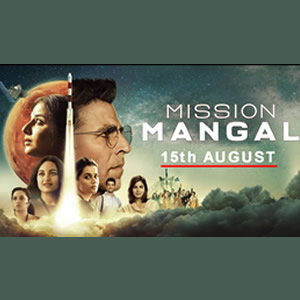 Kinng of Singh's & Bliing's, a follower & strong believer of Numerology, *Akshay Kumar is all set to yet again take-off on 'Mission Numbers'

Kinng of Singh's & Bliing's, a follower & strong believer of Numerology, *Akshay Kumar is all set to yet again take-off on 'Mission Numbers'

Both born on 08/08, we had subtly but affirmatively indicated why both could be Runners Up on Twitter, by ‘Liking’ a tweet in order to avoid letting gamblers bet their hard earned money on the matches. (See Pic.)

Just like Captain Morgan & Djokovic's similarities that lead to their victory (Read our previous post), here are some similarities between both Runners Up, Kane Williamson & Roger Federer that indicates us that they would end up 2nd

Captain Williamson & Roger Federer share the same birthdate - 8th August, with only their years being 1990 & 1981 respectively. But coincidentally, both are governed by the same numbers-
Birth Number 8,
Destiny Number 8
& Zodiac Ruler Leo, 1

It's not because they're doubly governed by 8 that they lost. It's because they're not in their favourable years, as opposed to both their opponents who were well placed!

Meanwhile NZ skipper Williamson might have to wait it out!